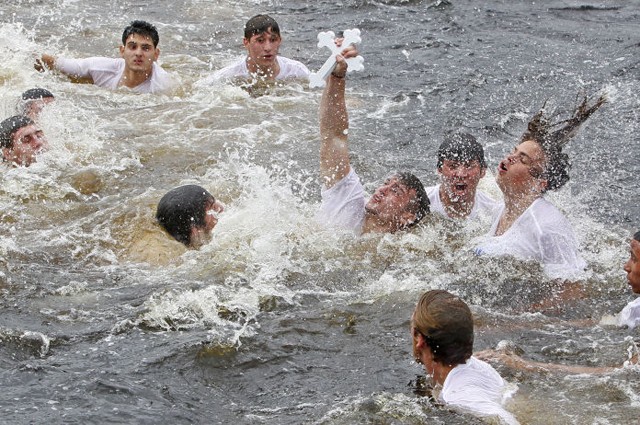 The traditions of January in Romania

In Romania, the religious life is very important, and the majority of the traditions of each month, are connected in a way or another with the cult of ancestors or with the Christian saints. 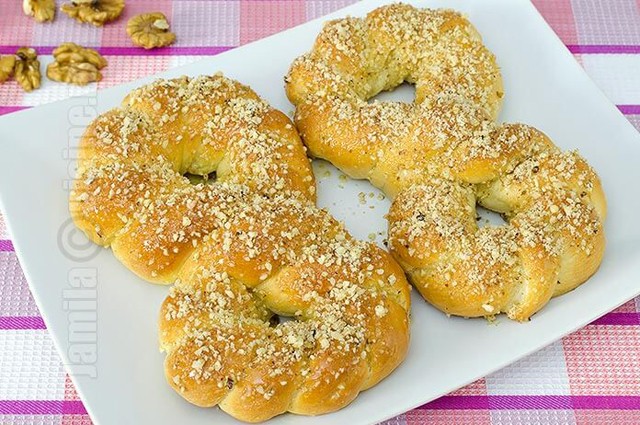 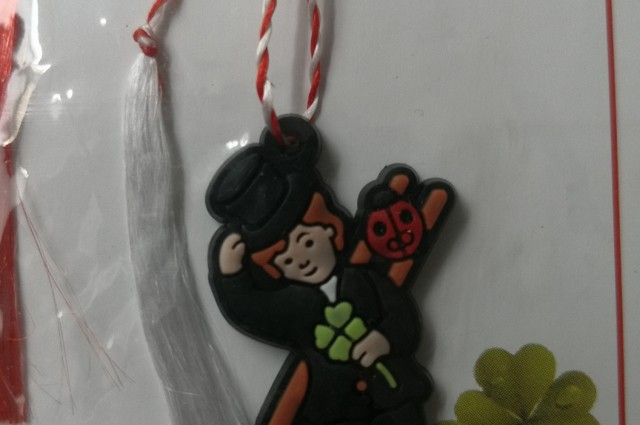 March – is the first month of spring, the month when the weather begins to warm and nature became alive and colorful. It is called by the people “Martisor” The first day of our adventure begins at Tulcea, the city-capital of the Delta. The beautiful hotel placed on the shore of the Danube will welcome you with rooms orientated to the Danube and with the best conditions and food in town. For the evening, you can take dinner, on the Danube cliff on the fish restaurant of one of the Romanian Olympic champions at caiac-canoe.

Did you know that ?

The genesis and the appearance of mineral waters in the form of springs are linked to the existence of depth deficiencies, to the volcanic mountain range, as well as to the deposits of oil, methane, coal, and salt. 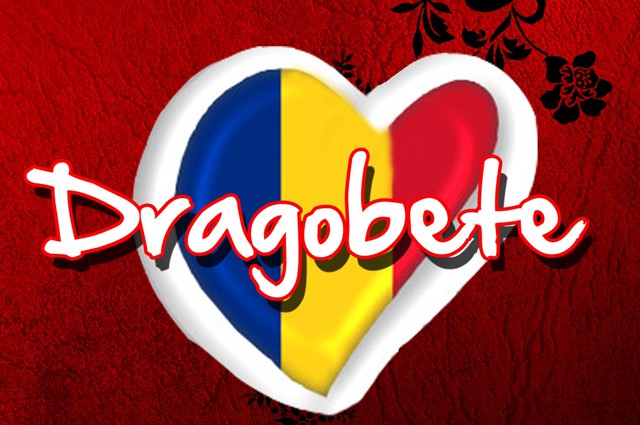 We are talk this time about the traditions of February who are following the religious celebrations of the month. 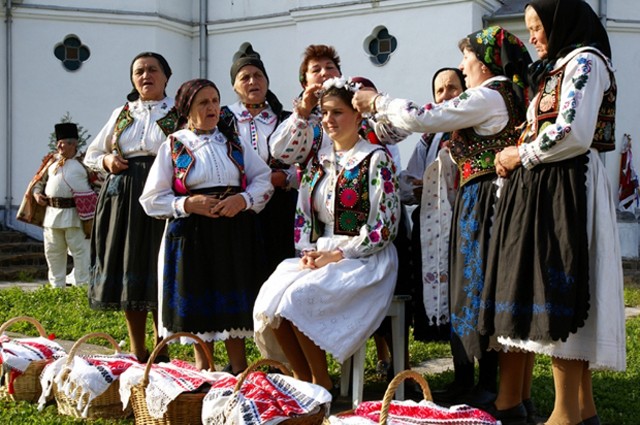 The culture of Romania

The culture of Romania is a unique culture, which is the product of its geography and its distinct historical evolution. It is theorized that Romanians, (Proto-Romanians, including Aromanians, Megleno-Romanians, and Istro-Romanians) are the combination of descendants of Roman colonists and people indigenous to the region who were Romanized. The Dacian people, one of the major indigenous peoples of Central and Southeast Europe are one of the predecessors of the Proto-Romanians.